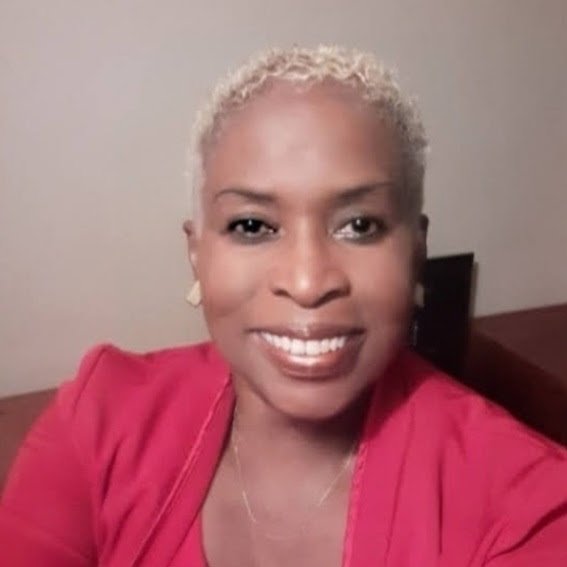 Host of "Fresh Cup Of Tea" on Fresh Fire Gospel Radio TT, every weekday morning from 6.30am 😍 With over 15 years' experience in Radio, She was mentored by veteran Radio Personality Eddison Carr. She stands on the scripture - Hosea 4:6. Tune in to "The Lady with The Golden Voice" on Fresh Fire Gospel radio TT.

Jacqui or J as she is sometimes called , has an immeasurable passion and drive for Radio and for God ! She has been in the industry since 2006 , having worked at some of the top Radio stations on the Islands namely, TBC Networks' 105.1 FM, The Street 919 FM , Power 102 FM , and Pulse 89.5 FM

She has a ready sense of humor and a love for people, was born with a desire to become a Radio personality and was trained at "The School Of Voice Culture" where she studied and excelled in Radio and Television Broadcasting , Script Writing, News Casting , Advertising Sales and Marketing. She was mentored by veteran Radio Personality, Eddison Carr. While hosting a Public event held by the Radio Station she was attached to then, Pulse 89.5 FM , patron dubbed her "The Lady With The Golden Voice" a name which stuck with her till this day. While living on the  sister island of Tobago she hosted a series of secular events, which were not very fruitful but however led her to believe that God had another purpose for her life. Immediately upon realizing what her true calling was, she is now allowing God to use her for His Glory ! She stands on the scripture Hosea 4: 6 for personal reasons. Tune in to "Fresh Cup Of Tea" on Fresh Fire Gospel Radio TT, every weekday morning from 6am with Jacqui 🌹💖